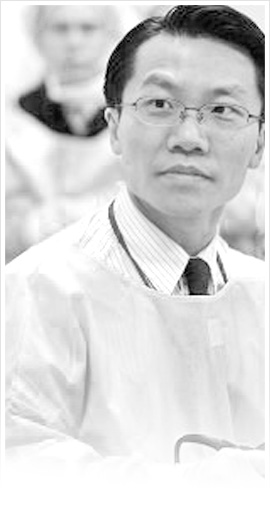 Does your child snore? 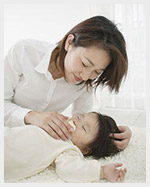 Did you know that as high as 20% or 1 in 5 children snore nightly and 30% or more snore occasionally?

This may be caused by:

CHILDREN WHO SNORE OR STRUGGLE TO BREATHE WHILE SLEEPING MAY SUFFER FROM OBSTRUCTIVE SLEEP APNEA (OSA).

In these cases you may hear a snort or gasp for air as they snore and their chest may appear to "suck in". OSA is described as cessation of breathing while asleep. The stoppages in breathing are usually caused by the airway being partially or completely collapsed during sleep.

How do I know if my child’s snoring is serious?

Children with OSAS will typically experience some difficulty sleeping at night and behavioral problems during the day. Undiagnosed OSA has physical, mental and social impact on the child. The child may encounter problems in school; poor school results, delayed growth and development, and even heart failure.

Children who have sleep apnea may seem sluggish and may perform poorly in school. Sometimes they are labeled "slow", "lazy", or children with "learning problems".

Because some of these symptoms are similar to those described in children with attention deficit hyperactivity disorder (ADHD), some children are misdiagnosed as having ADHD when they are actually suffering from OSA. These can be treated and patients will recover well.

How do I know my child has Sleep Apnea?

For most children with OSA who have enlarged tonsils and adenoids, treatment is curative with an adeno-tonsillectomy.

For most children with OSA who have enlarged tonsils and adenoids, treatment is curative with an adeno-tonsillectomy.