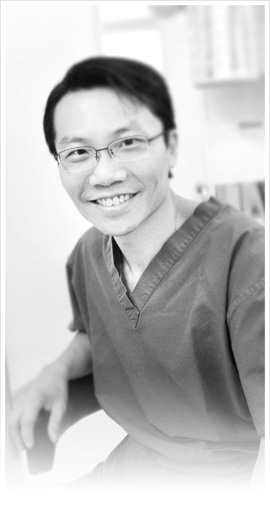 Management of the thyroid lesion (see flow chart) would depend on its cause and histology. Thyroid nodules are found in up to 7% of the population. Only 4-6.5% of these nodules are malignant. Malignant tumors of the thyroid account for only about 1% of all cancers and only 0.4% of cancer-related deaths.

There are 2 main broad categories of thyroid tumours:

Overall, in general, the good prognostic factors in thyroid cancer that one would look out for would be:

Papillary thyroid carcinoma accounts for about 75 to 80% of all thyroid carcinomas in the world. The tumor most often occurs in individuals aged 20-50 years. In adults, the female-to-male ratio of clinically diagnosed papillary carcinoma of the thyroid is 4:1.

Medullary Carcinoma Of The Thyroid (MTC)

Medullary carcinoma of the thyroid (MTC) is a distinct thyroid carcinoma that originates in the parafollicular C cells of the thyroid gland. These C cells produce calcitonin. MTC has a genetic association with multiple endocrine neoplasia (MEN). Two types of MTC exists:

Isolated MTC typically demonstrates a relatively indolent biologic progression. While regional lymph node metastases are possible, the lesion may not spread outside of the cervical region until several months later. MTC associated with MEN syndromes may have a more aggressive course, which also depends on associated comorbidity (eg, pheochromocytoma).

Anaplastic Carcinoma Of The Thyroid (ATC)

Anaplastic carcinoma of the thyroid (ATC) is the most aggressive thyroid gland malignancy. Although ATC accounts for less than 2% of all thyroid cancers, it causes up to 40% of deaths from thyroid cancer.